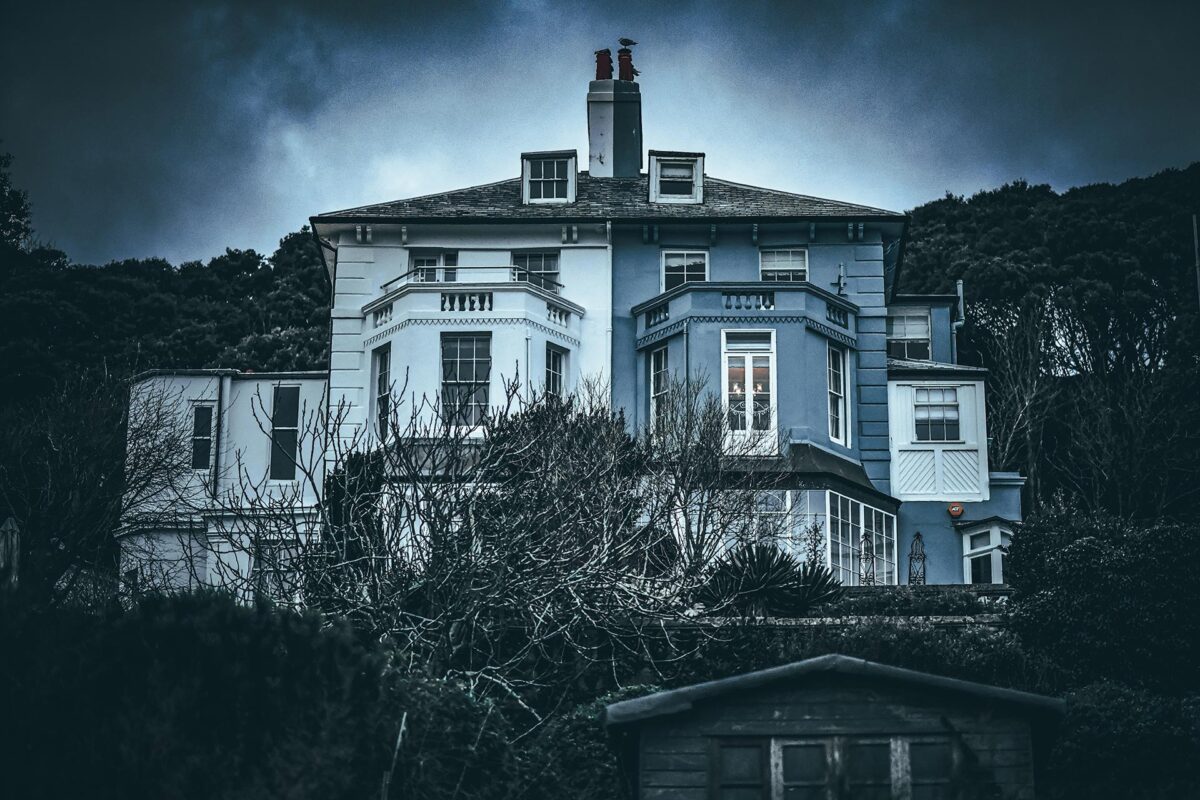 The Trustees of a Trust contacted us with concerns that they were liable to pay an Inheritance Tax 10-year anniversary charge. We reviewed all the Trust documentation and confirmed that a charge had indeed arisen.

The Trustees also sought advice on how the assets in the Trust could best be used to achieve the aims of the Trust. We advised on potential Capital Gains Tax arising as well as future exit charges and possible ten-year charges. This enabled the Trustees to make an informed decision as to the right way forward for the Trust and the beneficiaries.

Get in touch today

Getting professional advice to help you navigate post-death tax planning will make this difficult and emotional task much easier. In addition to calculating capital

Find out how we can help