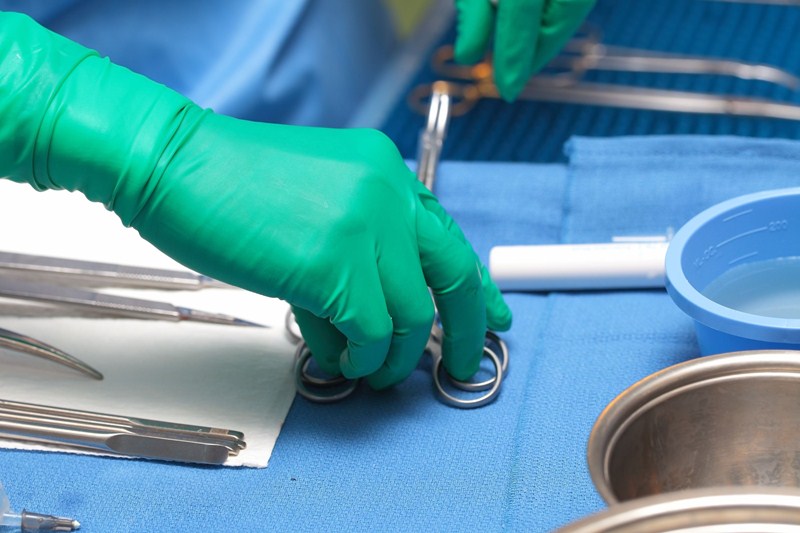 The First-Tier Tribunal (FTT), in the case of Villar v Revenue and Customs examined whether the disposal of goodwill was capital or income in nature. The taxpayer in this case was a renowned orthopaedic surgeon specialising in hip arthroscopic procedures. The taxpayer sold his business in return for a payment of £1m, this payment was treated as capital in nature and a claim was made for Entrepreneur’s Relief. HMRC opened an enquiry into the relevant tax return and eventually issued a formal closure notice and assessed the £1m payment as income. This resulted in the appeal before the FTT.

The taxpayer’s position is that he received the £1m payment as consideration for the sale of a business as a going concern and therefore it should  properly be assessed to Capital Gains Tax (CGT) whilst HMRC argued that the payment was in fact income in nature, being effectively an advance for services provided and so subject to Income Tax. HMRC also put forward a second argument to the FTT, that if the payment were in fact capital in nature, it remained clear that it should be treated as income based on the provisions of Part 13, Chapter 4, Income Tax Act 2007. Both parties agreed that the sale of a business is a capital transaction, the case revolved around this issue of whether or not the taxpayer’s arrangements amounted to the sale of a business.

The FTT, after examining all the facts, concluded that the £1m consideration received was a capital payment and rejected HMRC’s second argument that the relevant provisions of ITA 2007 applied finding that there was no evidence that the taxpayer had entered into the relevant arrangements in order to avoid or reduce the amount of Income Tax payable. The appeal was allowed in full. The case makes for interesting reading and provides some helpful guidance for those in similar situations although it must be remembered that no precedent is set by the FTT’s decision.