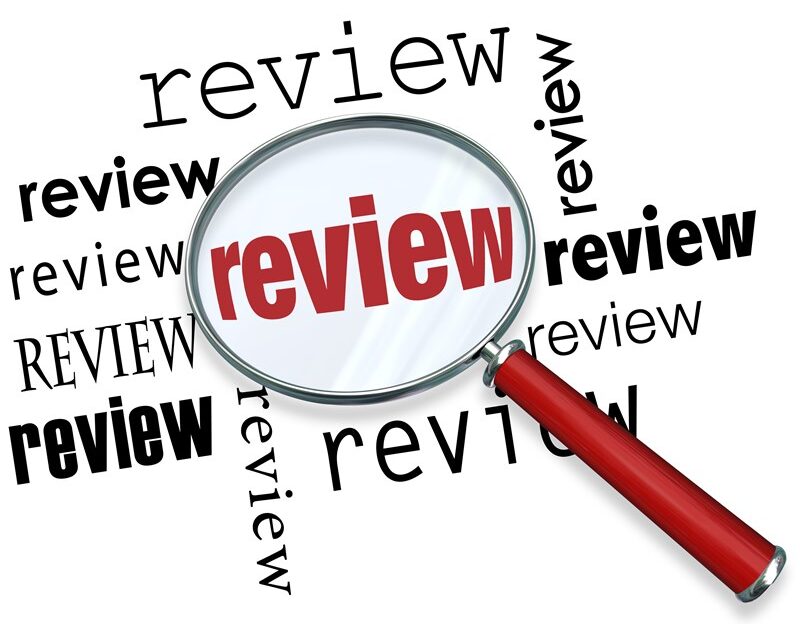 The Finance (No.3) Bill 2017-19 received Royal Assent (later than originally planned) on 12 February 2019 following agreement by both Houses on the text of the Bill. The Bill is now an Act of Parliament known as Finance Act 2019. The Act contains the legislation for many of the tax measures announced by the government at Autumn Budget 2017 some of which had been the subject of further consultation. The Bill also includes other measures that were first announced in the Autumn Budget 2018.

Some of the measures included within the Bill are: