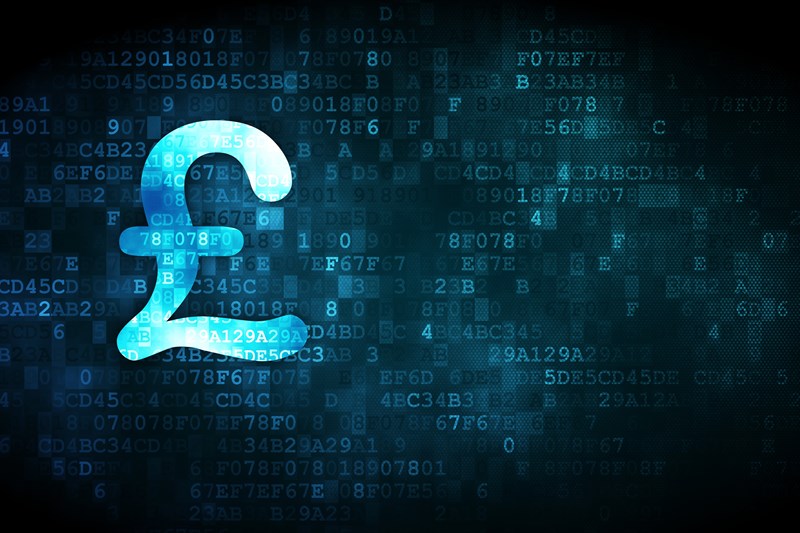 The introduction of Making Tax Digital (MTD) will fundamentally change the way businesses, the self-employed and landlords interact with HMRC. The new regime will require businesses and individuals to register, file, pay and update their information using a new online tax account.

The new regime is due to start in April 2019, for VAT purposes only, when some 1 million businesses with a turnover above the VAT threshold will be required to keep their records digitally and provide their VAT return information to HMRC using MTD compatible software.

HMRC is also allowing a number of taxpayers and agents to use software to make Income Tax updates. This is part of a live pilot to test and develop the MTD service for Income Tax. As part of the MTD pilot the self-employed can join the MTD pilot for Income Tax. Those using the pilot including self-employed businesses and landlords, can voluntarily keep their records digitally and send Income Tax updates to HMRC instead of filing a Self Assessment tax return. If they have income from other sources they may still be required to report it using a Self Assessment tax return.

The introduction of MTD was first announced as part of the March 2015 Budget measures and will ultimately see HMRC move to a fully digital tax system. An official launch date for the MTD service for Income Tax has yet to be announced.