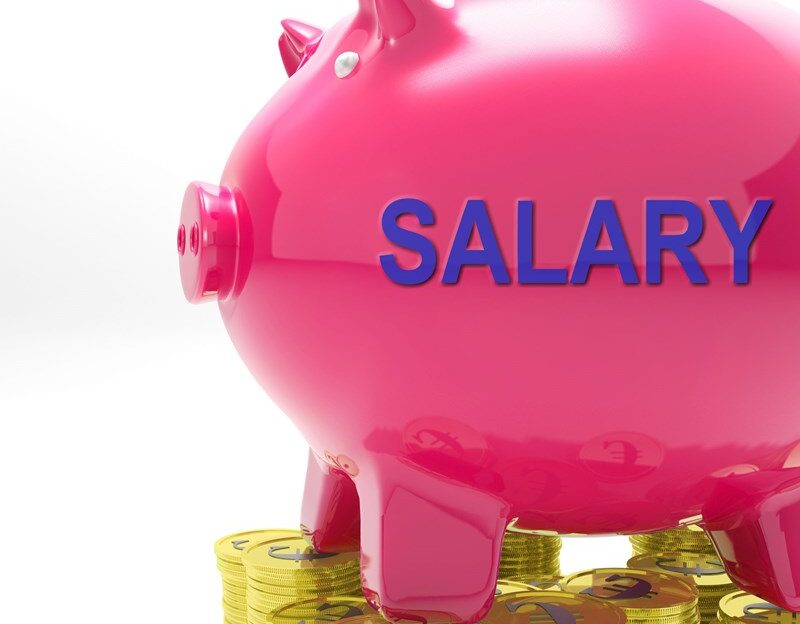 A recent First-Tier Tribunal case examined whether amounts credited to a director’s loan account were subject to PAYE and NIC deductions. The appellant company, buys and sells boats. One of the directors, who is also the chairman of the company, had made a substantial loan to the company at some point prior to April 2010.

It was later agreed that an annual fee of £16,000 would be credited to his loan account. The Tribunal were not shown any loan agreement nor did the director have a service contract with the company and the Tribunal was told that the business was conducted ‘very informally’. No actual payments were made to the director and the company did not make any payments of PAYE or NICs to HMRC. The company accepted that they were"fully aware that any director’s fees that [were] eventually paid [would] be subject to PAYE and national insurance in the usual way".

HMRC carried out a visit in late 2013 and concluded that the amounts credited represented earnings from employment and were therefore subject to both PAYE and NICs by reference to the earlier date of the time the amounts were credited to the loan account or the date on which the recipient became entitled to the payment.

The company argued that accrued amounts were by way of an ‘aide memoir’ and it was only ever intended that these sums be repaid if there was sufficient cash in the business. However, HMRC’s view remained that tax and NICs were due by reference to the sums accrued.