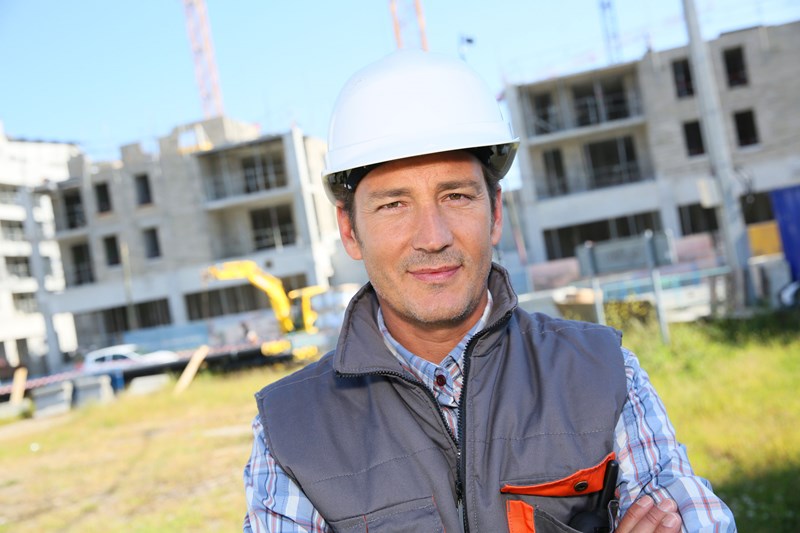 There are a number of scenarios that fall outside the scope of the reforms. For example, there is separate guidance where an agency directly employs a worker supplied to the public sector and PAYE and NIC is deducted. The rules do not apply where a public authority has fully contracted out services to a service provider and the workers do not personally provide their services to the client. However, the off-payroll rules may apply if an agency, umbrella company or similar third party supplies a worker by engaging the worker’s intermediary.