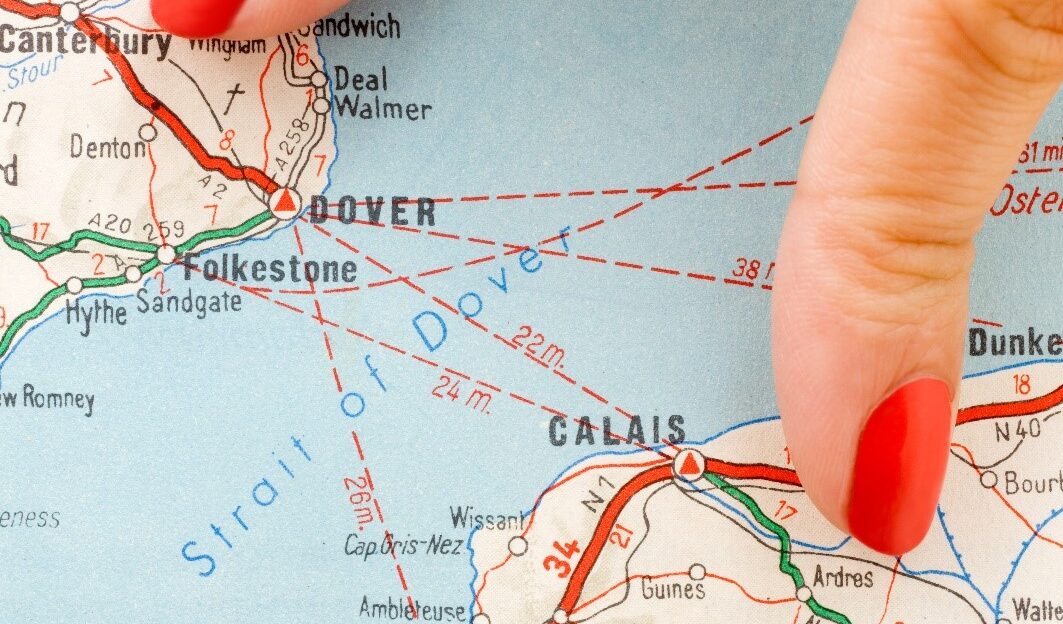 It is well over a month since the implementation of a full border between the UK and the EU. Because of the pandemic, trade has been unusually down but what we can say is that there is a huge amount of additional red tape at the borders. This has particularly affected smaller businesses.

The French authorities in Calais are now enforcing customs and single market rules more strictly and there have already been problems with fish, meat and cheese exports. The amount of red tape has an impact on smaller businesses attitude to trade with the EU and vice versa. When the UK ends its grace period for importers on the 1 April and full customs checks apply in July, we may see attitudes become a reality. We will have to hope new systems and practices emerge to smooth trade.

There has been significant concerned discussion over the Northern Ireland Protocol (NIP) in the last week or so and further discussions can be expected. The UK has written the EU asking for agreement to an extension of the grace period for the Irish Sea border. At the moment supermarkets and other businesses are being allowed to operate with reduced requirements for paperwork and certification when moving goods from Great Britain to Northern Ireland. The key date for the NIP is 1 April when the initial grace period finishes.

Areas of Brexit yet to be finalised

There are many areas where the UK and EU have not finalised agreements on their future relationship and the negotiations are ongoing. For example, as yet there is no agreement on data sharing and financial services. It is hoped that by March, agreements can be made with a possible three-month grace period ahead of implementation. If a data sharing agreement cannot be reached, then the EU will consider the UK to be a “Third country” for personal data transfers which may create new legal requirements.

The key area with financial services is called “Equivalence”. We still do not know whether the EU will recognise the UK’s regulatory system as being similar to the EU’s, which would be astonishing because up to 1 December they were the same and EU regulations were recognised into UK law before Brexit. If the EU does not recognise the UK rules as equivalence then one has to assume this to be a political decision similar to what we saw with the EU announcement (and subsequent withdrawal) of vaccination supply restrictions to Northern Ireland. We can only hope common sense prevails. If equivalence is not recognised by the EU then it will be more difficult for UK businesses to service EU customers in the future and we may see more service led businesses move outside of the UK.

Other key dates for Brexit are:

VAT on purchases form the EU

We continue to get asked questions about post Brexit VAT rules so here is a quick reminder of the rules if you purchase goods from the EU either privately or as a business.

Before Brexit, if anyone purchased goods from the EU on an online platform (say Amazon or E-bay), VAT was paid at the rate charged by the country you purchased the item from. VAT would have been applied at the point of purchase and customers paid the price they saw advertised. In addition many EU businesses selling goods online were below the VAT threshold and there was no VAT charged.

Now all EU sellers have UK VAT charged automatically by online platforms that they use, and this is why some prices have increased by 20%. In addition any purchases from the EU over £135 will have VAT payable by the purchaser at the point of delivery, which could be your doorstep!

In addition because of the customs documentation required some sellers have increased their prices to cover the costs. Some have ceased selling to the UK completely.

We will continue to keep you informed of Brexit developments and please do contact us if you need any help.

Tax Investigation Service Management Accounting Coronavirus: Working With You – A practical guide All About Us 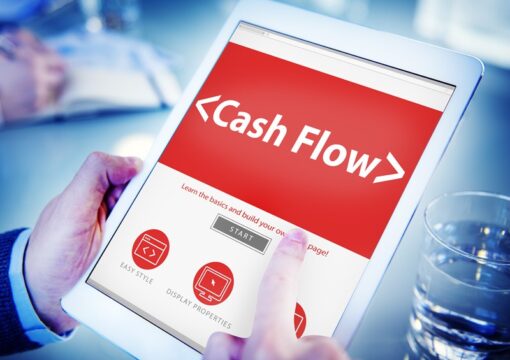 For many business owners, sitting back and watching their bank balances rise is a less common occurrence. COVID, Brexit, supply issues, lockdown and so 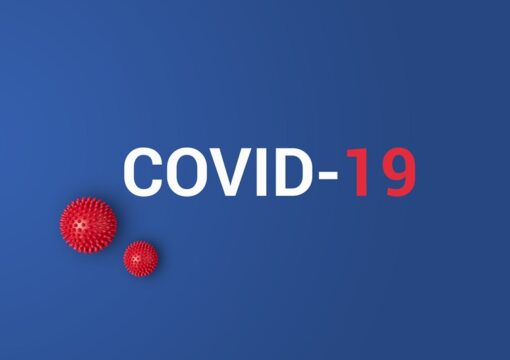 The Government giveth, and the Government taketh away – or so it seems. Most COVID support grants paid out by central govenment or though I’m selling my business – do I need to charge VAT?

Maybe – maybe not! In certain circumstances special ‘transfer of a business as a going concern’ (TOGC) rules apply and the sale will not 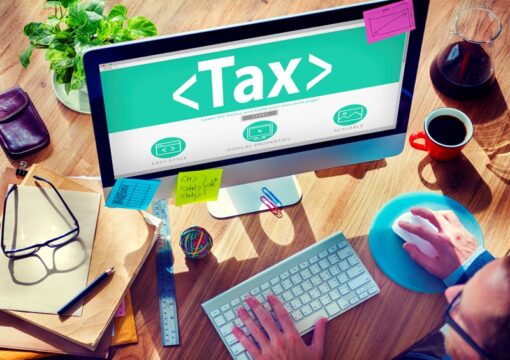 What is Making Tax Digital for Income Tax all about?

Having listened to stakeholder feedback from businesses and the accounting profession, the government have announced that they will introduce Making Tax Digital (MTD) for