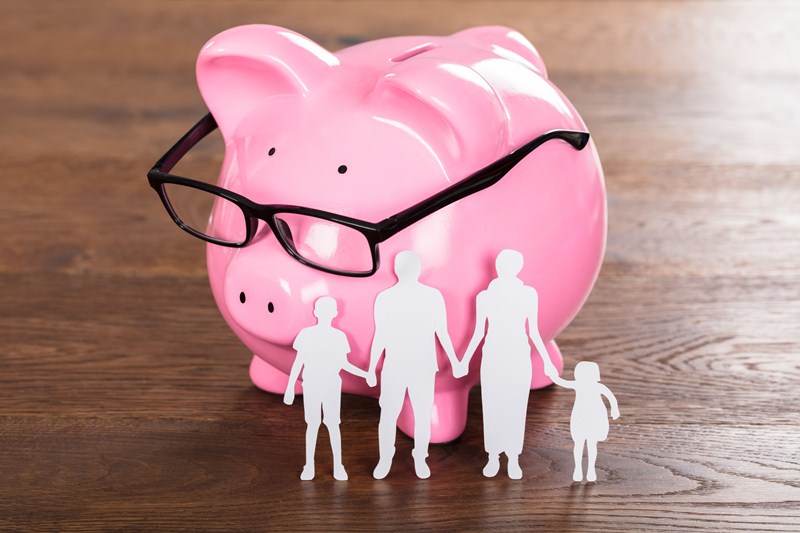 Young persons who turned 18 on or after 1 September 2020 may have cash waiting in a dormant Child Trust Fund (CTF) account. This could be as much as or more than £1,000. The actual amount on deposit depends on certain factors.

Children born after 31 August 2002 and before 3 January 2011 were entitled to a CTF account provided they met the necessary conditions. These funds were invested in long-term saving accounts for newly born children. HMRC has confirmed that there are many thousands of teenagers that have turned 18 and not yet claimed the cash to which they are entitled.

Some young people may not know they have a CTF – or some parents or guardians may have forgotten who they set the account up with. With around 55,000 accounts maturing each month, HMRC has created a simple online tool to help young people find out where their account is held.

‘It’s fantastic that so many young people have been able to access the money saved for them in Child Trust Funds, but we want to make sure that nobody misses out on the chance to invest in their future.’

If you’re unsure if you have an account or where it may be, it’s easy to track down your provider online.

The actual CTF accounts are not held by HMRC, but by CTF providers who are financial services firms. Anyone can pay into the account, with an annual limit of £9,000, and there’s no tax to pay on the CTF savings interest or profit. 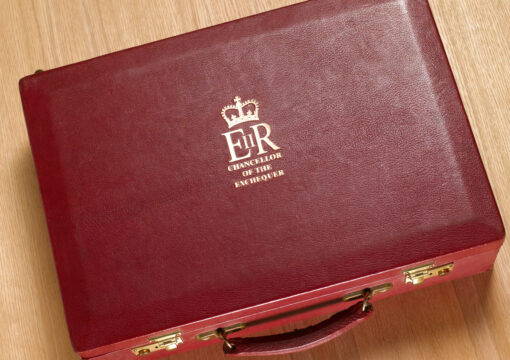 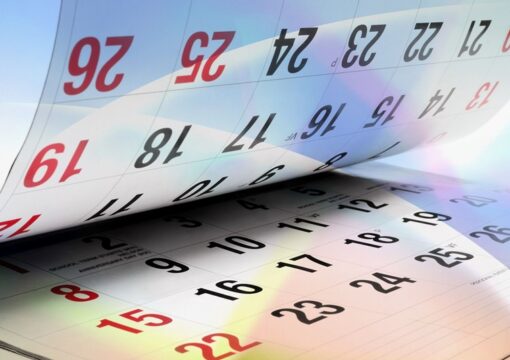